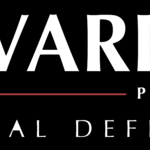 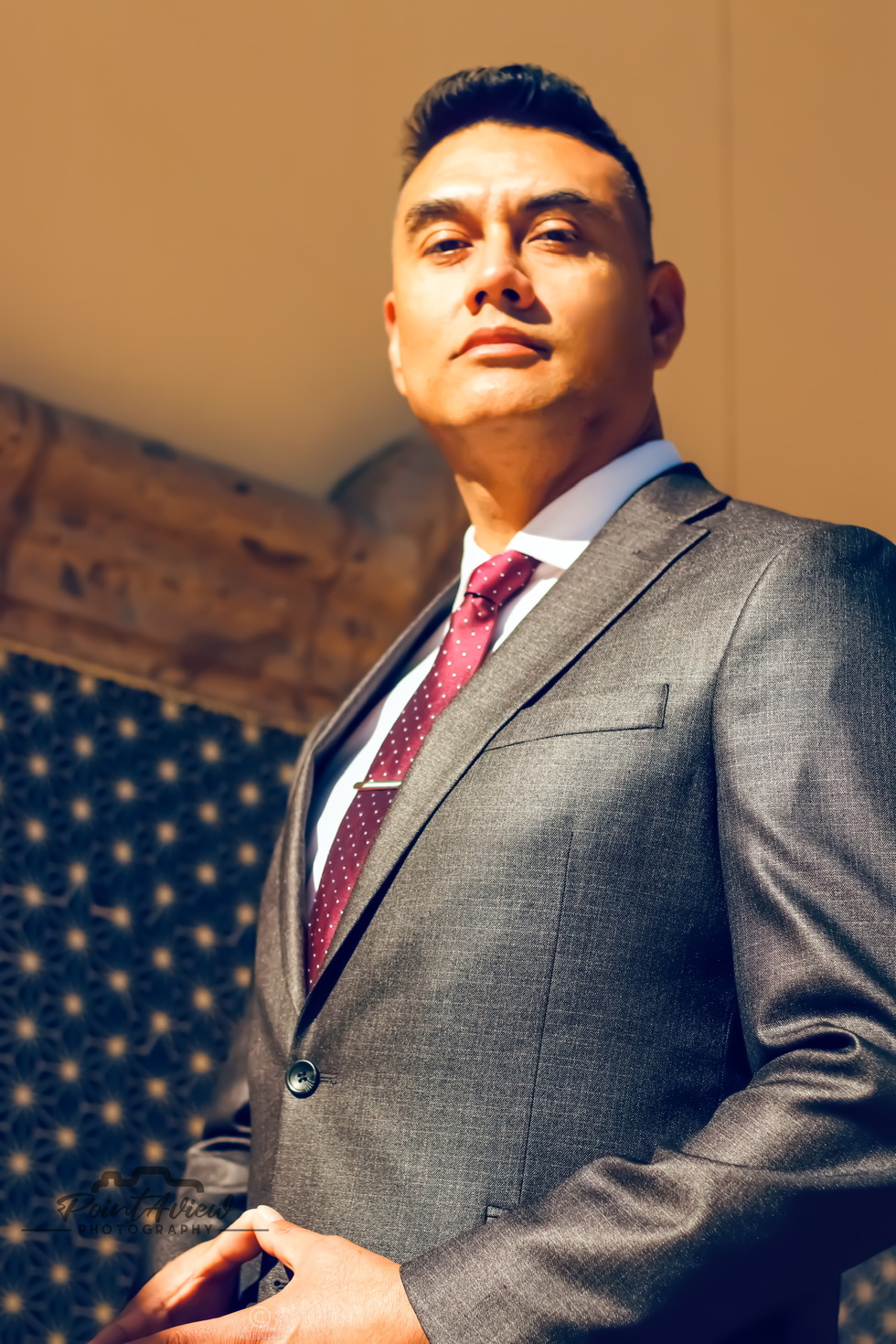 When you are facing criminal charges, you need a lawyer you can depend on to defend your best interests. Your East Valley criminal defense attorney should be someone experienced and skilled, but it is also important to establish trust and confidence. Chandler criminal lawyer Jason Navarro is knowledgeable, compassionate, and ready to defend you and your rights.

Since graduating from Arizona Summit Law School (formerly Phoenix School of Law) in 2016, Jason Navarro has become a respected criminal defense lawyer in the Greater Phoenix area. In addition to his legal knowledge, Jason works with compassion formed through his own life experiences.

The Making of an East Valley Criminal Defense Lawyer

Maricopa County criminal defense attorney Jason J. Navarro practices criminal defense law at Navarro Law, PLC in Chandler, Arizona. A third-generation Mexican-American, Jason's grandfather immigrated to the US from Chihuahua, Mexico, in the 1930s, raising Jason's father, Roberto, in El Paso, Texas. In the early 1970s, Roberto was stationed with the US Army in Colorado, where Jason was born, but the family eventually moved to Dallas, Texas.

Growing up in Dallas in the early 1980s was difficult as a poor, brown-skinned boy, as blatant racism and class discrimination were a daily reality. Sadly, Jason suffered from the same racial and socioeconomic prejudices in his youth that many minority and blue-collar families are still forced to endure today.

Jason knows what it is like to be treated differently and to be victimized by an imperfect system. Call today if you are searching for a Maricopa criminal defense attorney who cares about your story and will fight for you relentlessly.

The Path to Becoming an East Valley Criminal Defense Attorney

In his 20s, Jason served in the US Air National Guard (Air Force) and worked in sales and banking for several years. As time passed, however, he began to feel the inescapable call to serve, fueled by the countless heartbreaking experiences he had faced over the years. Eventually, he reached a point in his life when he could no longer ignore the inequalities he had witnessed firsthand for so long.

When going to court, you want an attorney with experience handling challenging cases. Chandler criminal lawyer Jason Navarro has several years of experience fighting for his client's freedom. In his time as an attorney, Jason has helped his clients by acting as a friend and advocate in the following ways:

In addition to his legal skills, Jason understands his client's personal needs. He takes pride in providing his clients with someone to lean on during the difficult aspects of a criminal case.

As a Maricopa County criminal defense attorney, Jason handles cases related to various areas of the law. These cases include the following, among others:

If you face criminal charges, you want a determined, skilled, and experienced criminal defense lawyer. For help thoroughly evaluating the specific details of your case and building the best defense strategy, contact East Valley criminal defense attorney Jason Navarro at Navarro Law, PLC by calling (480) 591-7111 or filling out this online contact form.

Thank you for contacting us. We will get back to you shortly.

Please complete all required fields below.

We offer a FREE initial consultation to discuss your criminal case.

CALL or TEXT now to schedule an appointment! 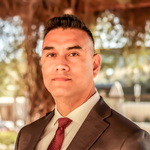